I meant to get this post out several weeks ago, however I've been taking a lot of time out to be a full time dad lately, so I thought I might as well wait till I had some Christmas snapshots to share also before announcing that I'm once again a proud father :)

Here is the story of what happened: 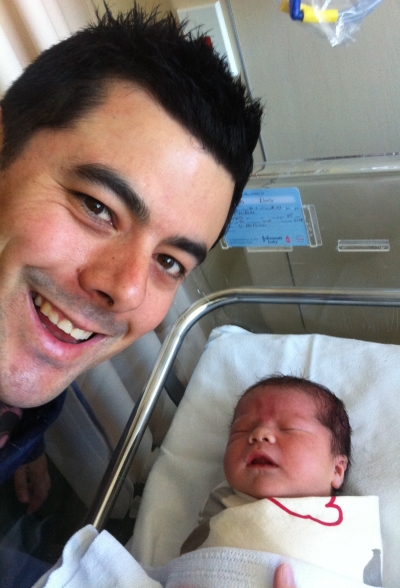 When he came out I thought he looked so much like my other son Benjamin, here is a photo of Benjamin when he was a newborn - notice the similarities?

For the first 20 hours or so, everything was fine with Caleb, then after that he started breathing really fast (120 breaths per minute, normal is 40-60). He then got rushed into intensive care, which was very frightening for my wife Michelle and I as we didn't know what was going on.

They tested him for all sorts of things from Pneumonia to Meningitis, and concluded that there was not foreign bacteria and that the problem was that he had a small puncture in his lung which caused a lot of trapped oxygen to escape. That was a good thing as this is quite a common problem apparently and was one that healed itself over the 10 nights that he was in hospital. 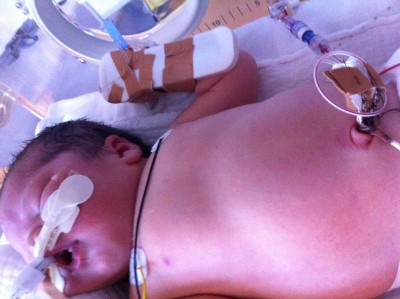 The intensive care unit people were amazing and who knows what would have happened if they didn't get on to this right away, as they needed to help him by putting him on a ventilator, plus all sorts of other stuff like morphine to help with the pain. Now you wouldn't know there was ever a problem as he is totally healthy and doing really well! :)

Here are some more pics, this is one of Benjamin showing his interest in his new brother (he has been giving him lots of kisses every day and has been a really good big brother): 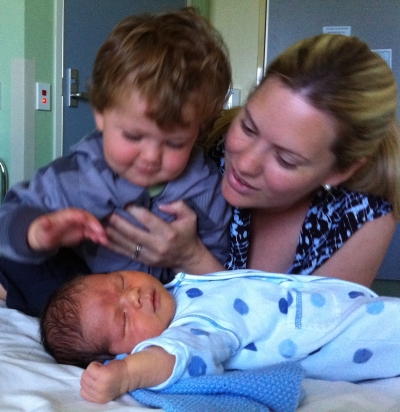 Here is one of Caleb having his first bath at home (almost 2 weeks old): 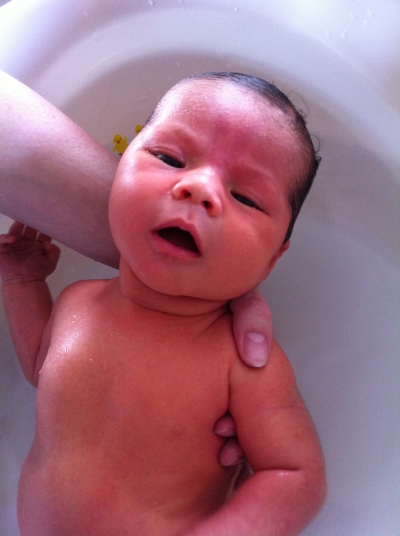 Caleb catching up on a bit of light reading :) 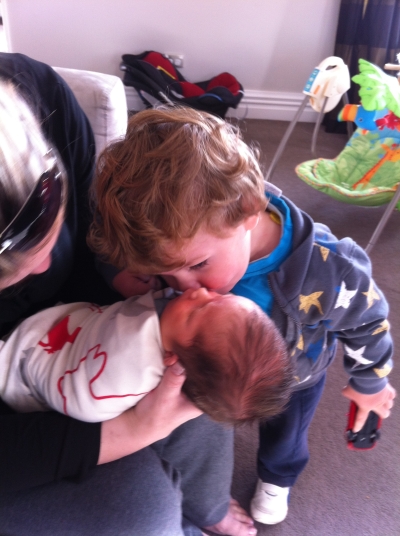 While Ben is way too young to know what was about to come on Christmas day, he sure did love the Christmas tree! As you can probably imagine, he is usually on the outside of this playpen :) 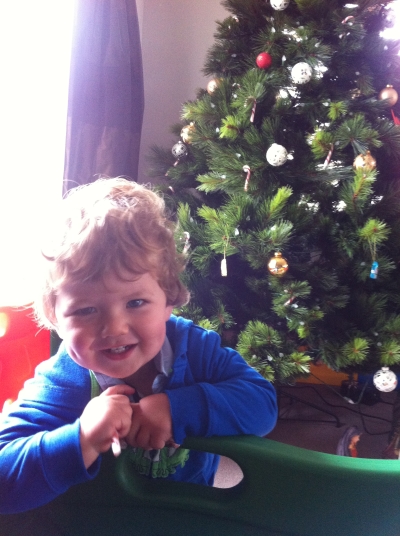 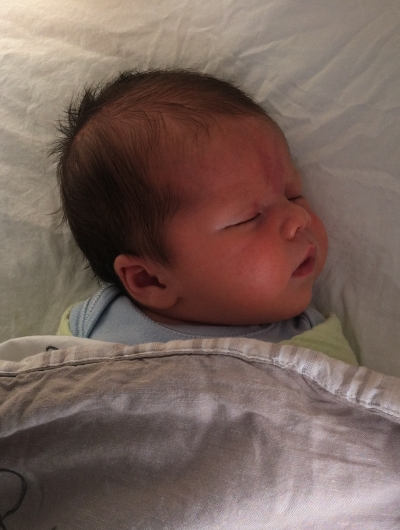 Grandad (my dad) spoils Benjamin with a bike for Christmas - yes Ben is only 20 months old riding it, though my dad is assisting him with the help of a special attachment :) 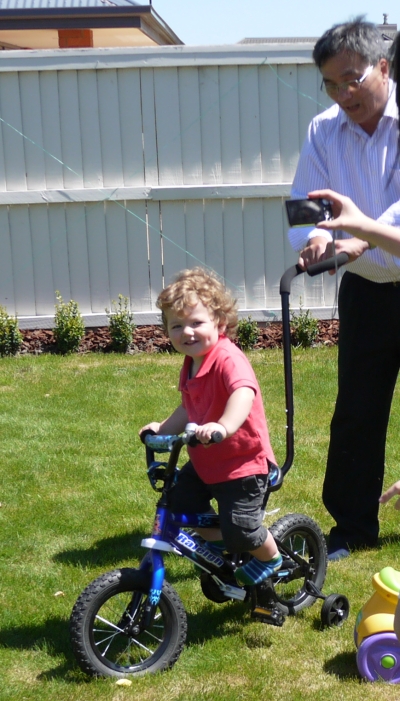 Ben loves his little digger from his Santa sack - Lucky boy got so spoilt by all his family! 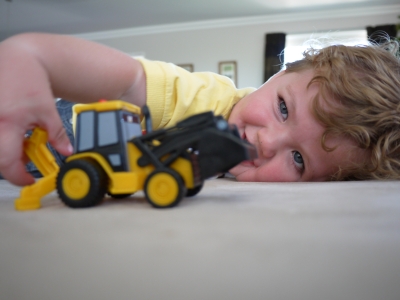 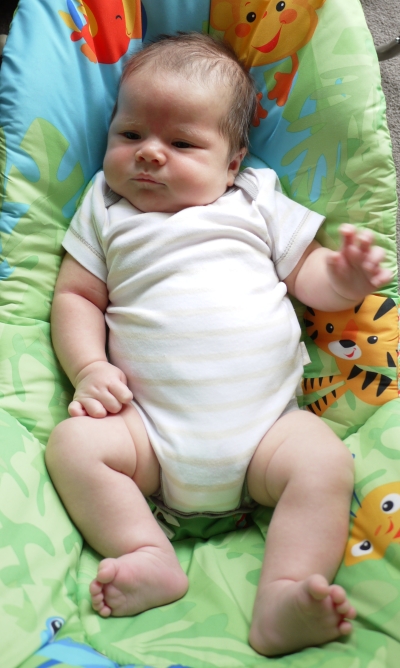 I hope you've enjoyed seeing these photos of my 2 wee boys, and I wish all of you a very merry Christmas and a happy and prosperous 2012 ahead!!

Founder of Affilorama and Traffic Travis

Get 120+ free lessons, and discover how to build your own passive 6-figure income!